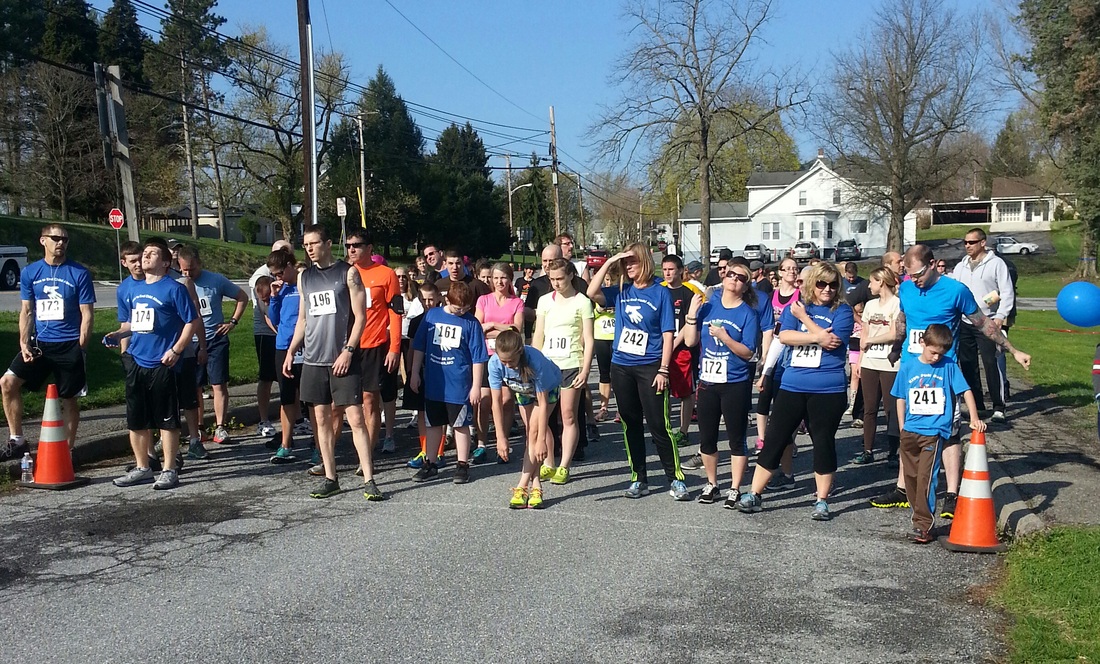 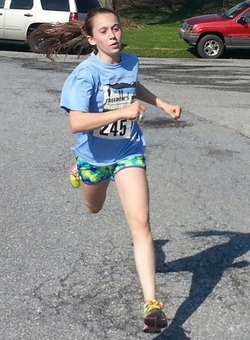 Adam Lowe once again claimed first place in the 3rd Annual Child Abuse Awareness 5k Run.  Adam ran an 18:02 and was followed by Sean McGahuey who ran an 18:11.  On the Woman's side 13 year old Stephanie Golden finished first with a time of 22:48.  Seventy seven runners completed the 3.1 mile course. 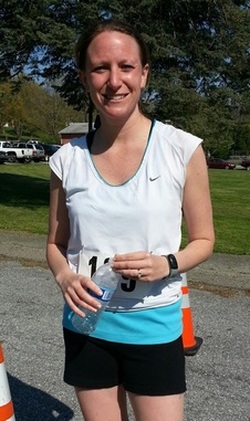 Kacey Avey and Adam Lowe Take Top Honors In Child Abuse Awareness 5K!April 27th 2013     On a beautiful day in Hancock Maryland 85 runners came together to support Child Abuse Awareness and try their luck at the 3.16 mile course.  This year's course started and finished in Widmeyer park.  Runners headed east on main street where they joined the scenic Western Maryland Rail Trail which made up almost half of their trek.  When the first runners began arriving in the park it was Adam Lowe winning the overall race with a time of 17:51.  The 2012 5k winner was followed by Joshua Voight for the second straight year.  Chad Merrill crossed the line in 3rd.  The womans overall winner was Kacey Avey who completed the course in 22:54.   (Results are now posted) 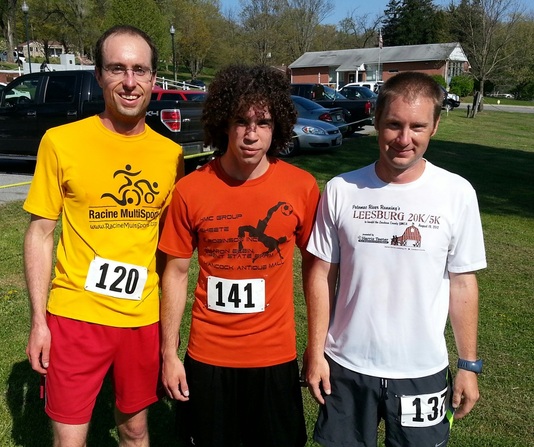 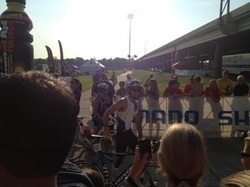 HANCOCK, Md., June 23, 2012 — Mike and Alyssa Meadows raced to victory in the 3rd annual Bash Dash Mile, a downhill jaunt featuring 5,280 feet of fun from Hancock High School to Joseph Hancock Park.
Mike, 55, of Martinsburg, W.Va., earned the overall win in 4 minute and 58.1 seconds. Alyssa, 21, placed third overall in 5:52.5.
In between them was 27-year-old Sean McGahuey, of Berkeley Springs, in 5:07.9.
The course was slightly modified from the past two years as runners and walkers began in the Hancock High School parking lot instead of Maryland Route 144. The idea was to eliminate a 90-degree turn in the race’s final 100 meters as participants have experienced in each of the last two years.
This is the first of the event’s three years that the Potomac Highlands Distance Club has staged the event. Mike and Alyssa received top performers’ plaques while every participant had the opportunity to enjoy an ice-old popsicle at the finish line.
The Bash Dash Mile was supported by Hancock Mayor Dan Murphy, members of the Hancock Police Department and members of the Washington County Fire Police. The Bash Dash Mile is associated with the town of Hancock’s annual Barge Bash celebration, which celebrates the town’s rich history and connection with historic modes of transportation and the C&O Canal.